On July 25, 1989, the team departed from the tip of the Antarctic Peninsula for an unprecedented crossing. In front of her, 6,300 kilometers of white desert. The expedition consists of three sleds of food and materials, each pulled by twelve dogs. The men ski alongside the teams, traveling on average 33 km per day on the whole crossing. On December 11, 1989, they reached the South Pole, where Amundsen-Scott is based. In early February, here they are in Vostok, the Russian base, the coldest place in the world. Finally, seven months after departure on March 3, 1990, they arrive at Mirny Station on the east coast. 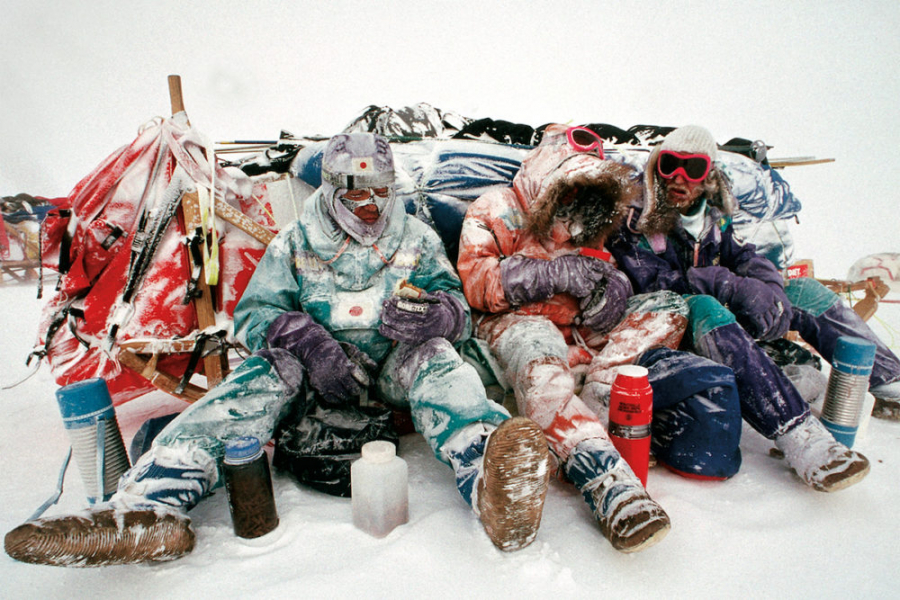 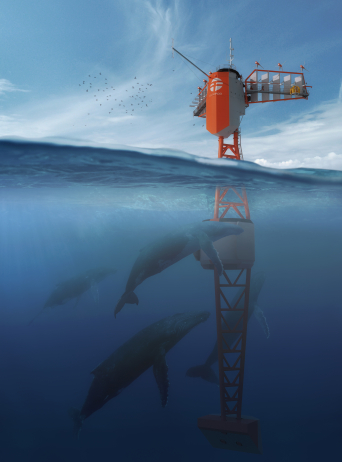 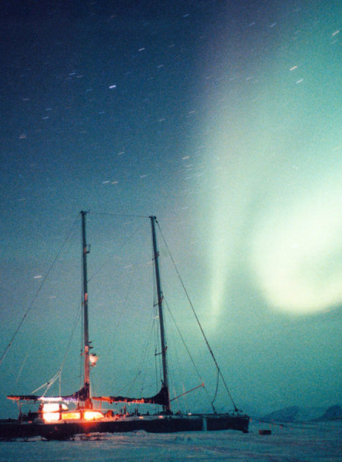 Expedition to the North Pole from November 1995 to June 1996 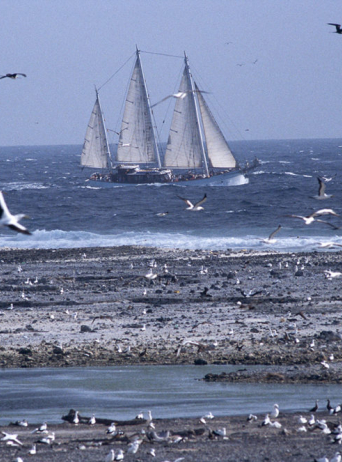 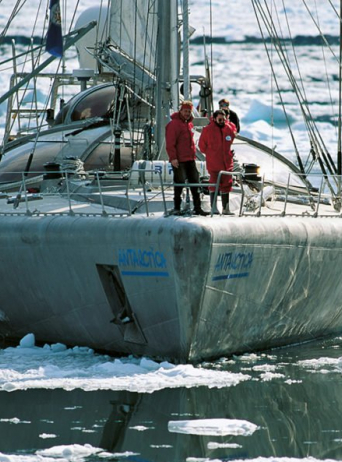 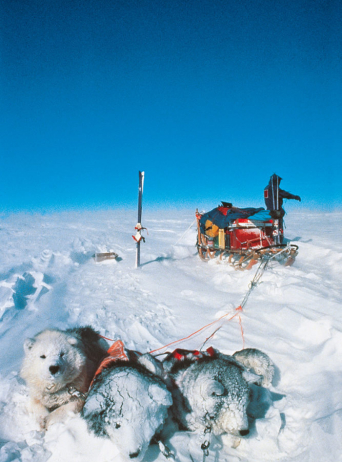 Greenland expedition from April to May 1988 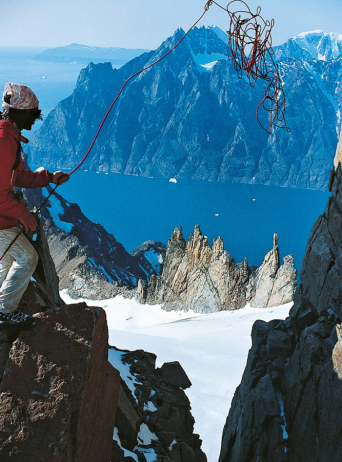 Expedition to Greenland from July to August 1979