As a doctor specialising in sports biology and nutrition, Jean-Louis Etienne has taken part in numerous expeditions to the Himalayas, Greenland and Patagonia.

A tireless defender of the planet, he has led several educational expeditions to raise awareness of the polar regions and understand the role they play in the life and climate of the earth. And in April 2010, he succeeded in making the first crossing of the Arctic Ocean by balloon.

He was the first man to reach the North Pole alone and succeeded in making the longest crossing of the Antarctic by dog sled: 6300 km. 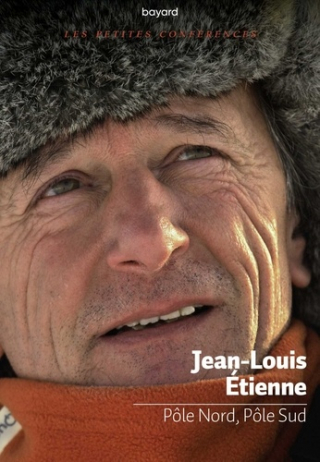 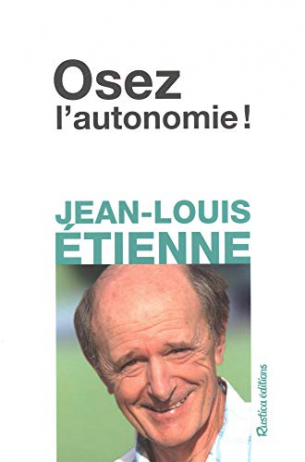 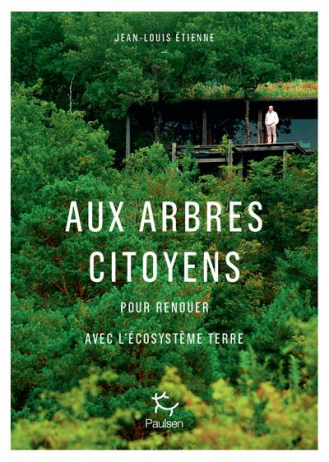 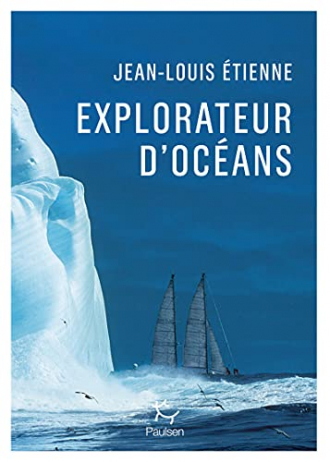 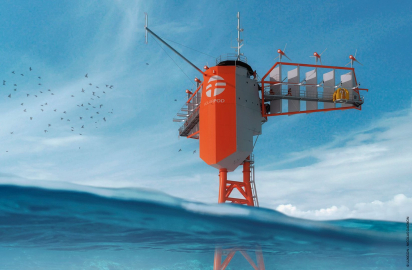 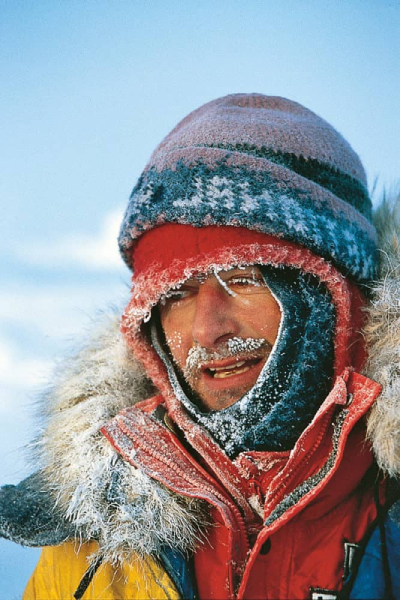 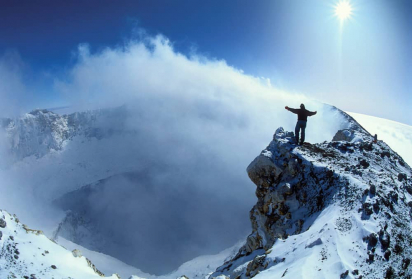 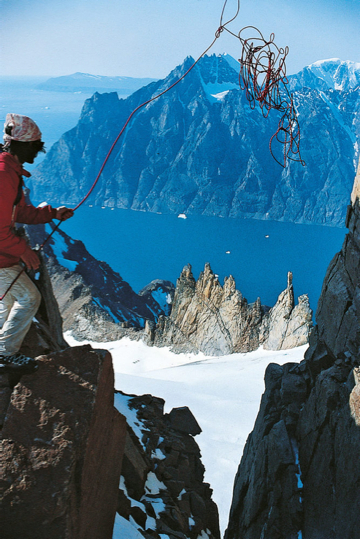 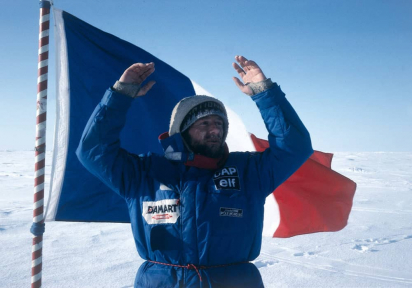 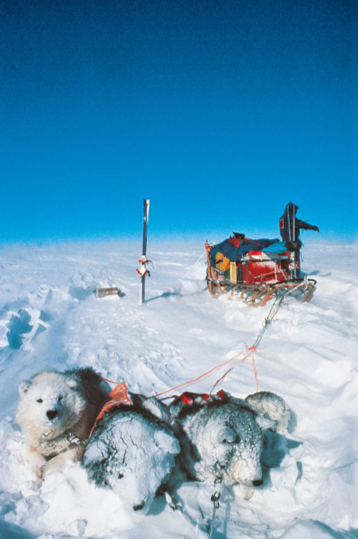 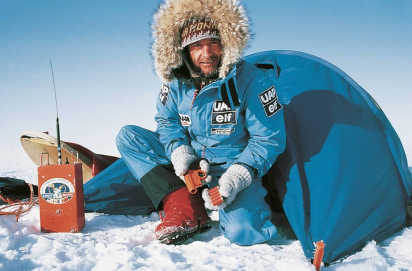 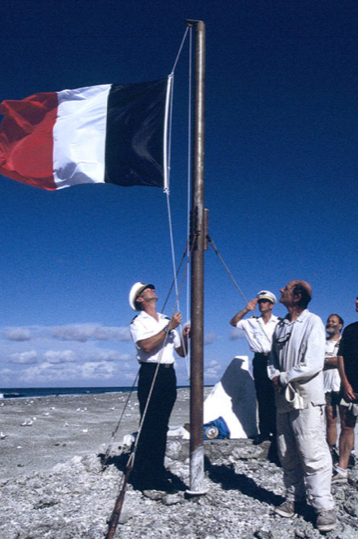 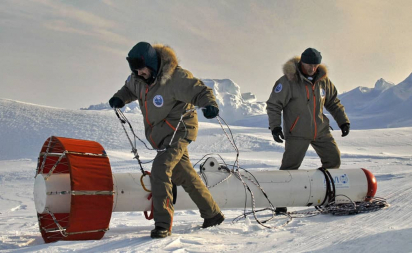 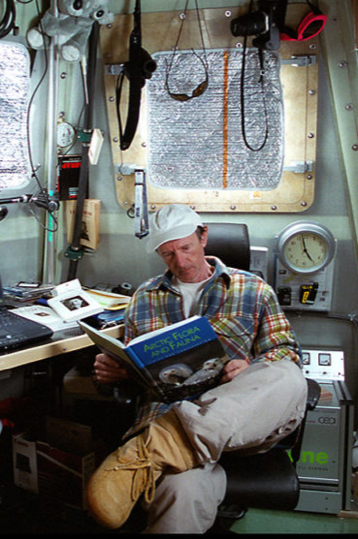 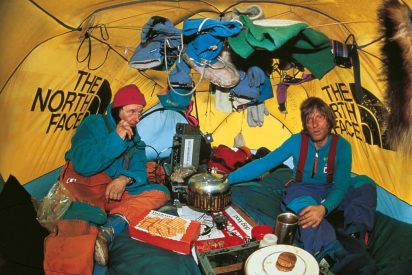 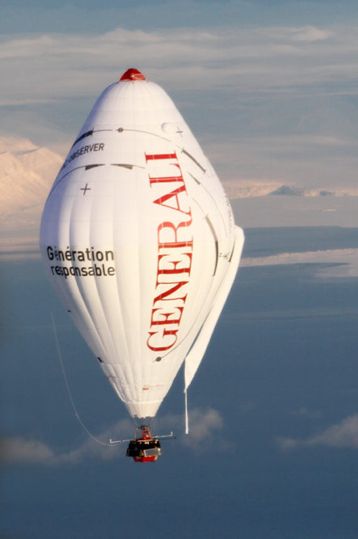 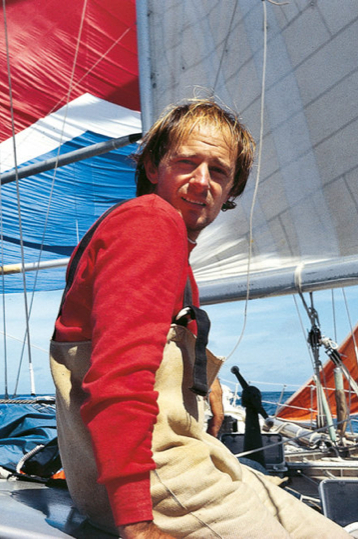 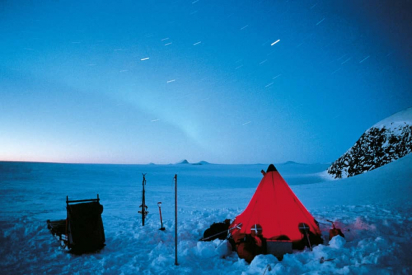